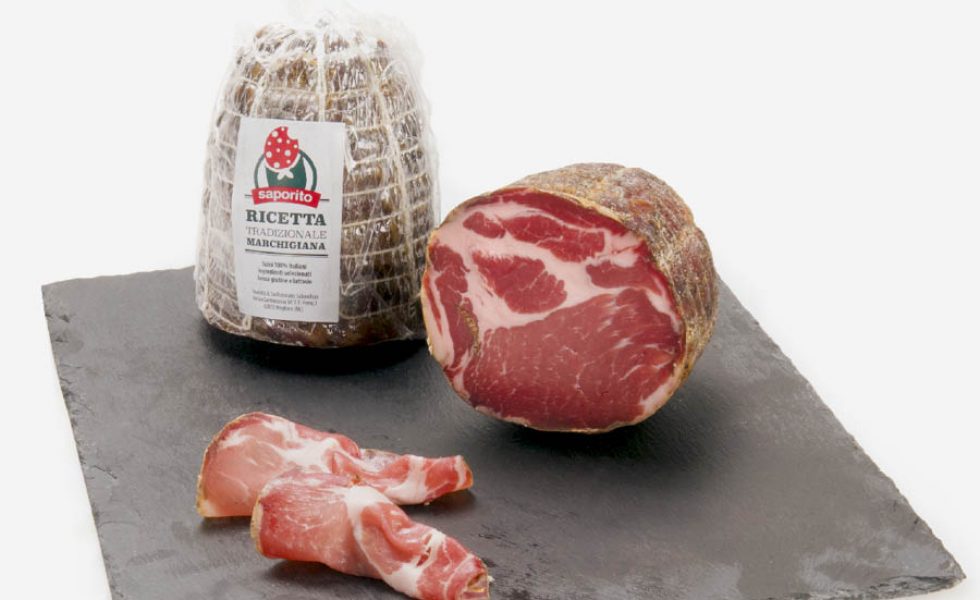 From our home at your home

Although they may seem similar in appearance, each Italian territory has developed a variant of this delicious salami: the coppa di testa, the Calabrian capocollo, the capocollo of Martina Franca, the coppa of Parma and, of course, the Lonza de Moja.

They may seem similar but the differences are there and they can be felt! First of all, the lonza is a cut that comes from the loin, or the back of the pig that goes from the fourth rib to the tail. Loin specifically is a bundle of meat located above the fillet. In northern Italy it is prepared without including the bones, in southern Italy, loin refers to the entire muscle of the loin. The capocollo, on the other hand, is obtained from the neck of the pig, that is, the area between the head and the loin. Unlike lonza, capocollo is made with tender meat and requires slower cooking. This greatly affects the flavor, much more similar to that of red meat.
Lonza, coppa, capocollo:

The traditional recipe from the Marche region

It is prepared with the cut between the junction of the boned pork neck up to the sixth-seventh rib of the loin, on the opposite side to the pork cheek. It is a lean cut in which the various muscles enter, which may have a more or less abundant presence of fats. The muscles involved in the constitution of the Lonza of the Marche are those included in the dorsal part of the neck, located between the cervical vertebrae, the first three to four dorsal vertebrae with the relative ribs. At the end of maturation it has a size ranging from 2,4 to 3,2 kg, a cylindrical shape, a diameter of 100-150 mm and a length of 300-550 mm.

A BIT OF HISTORY

Through the intersection of documents of different types and literary sources, we can attest to a centuries-old presence of the lonza in the Marche gastronomic traditions. Lonza is a product that has always been present in the tables of both farmers and gentlemen, but also widely used for commercialization, as shown by the tariff tables and the lists of edible products in the ban that governed the trade. In various handwritten and printed documents - but also in oral sources collected in recent years - the scrupulous practice of massaging the lonza part with salt and pepper is continually recurring.

The ancient recipe books offer some citations of the lonza, testifying its diffusion, while some preparations of traditional countryside cuisine used this salami as an ingredient in dishes cooked for special occasions but also in ordinary meals. Always the oral sources, as well as some literary testimony, hand down the presence of the lonza among the sumptuous courses of appetizer in peasant wedding banquets, but also in frugal snacks while working in the fields. Another evidence of the use of loin in the Marche comes from the artistic repertoire, through vivid iconographic citations of eighteenth-century still lifes by painters from the Marche. 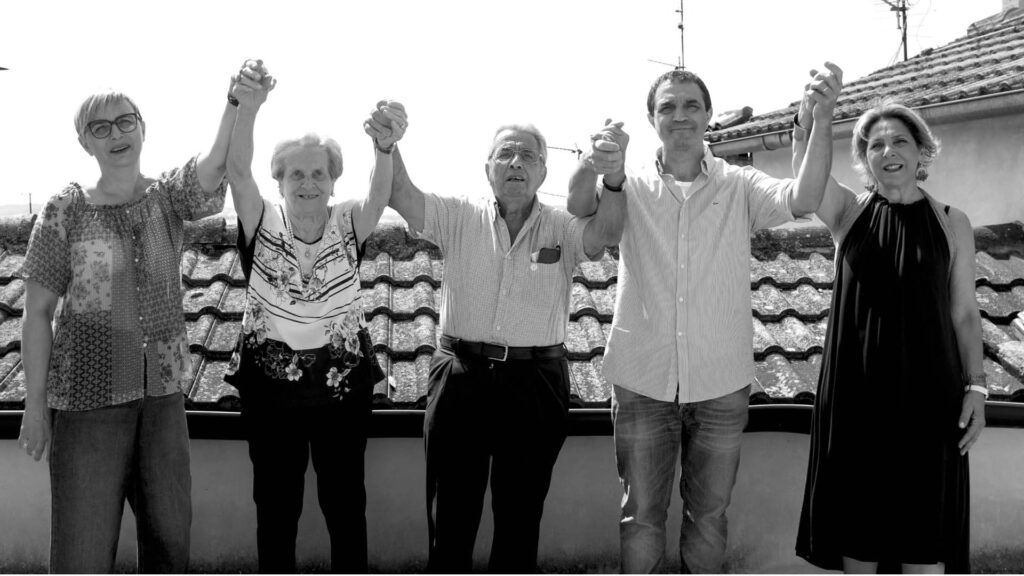 In short, lonza unites everyone, rich and poor, gentlemen and peasants and knows no social class: lonza is the democratic cured meat par excellence! 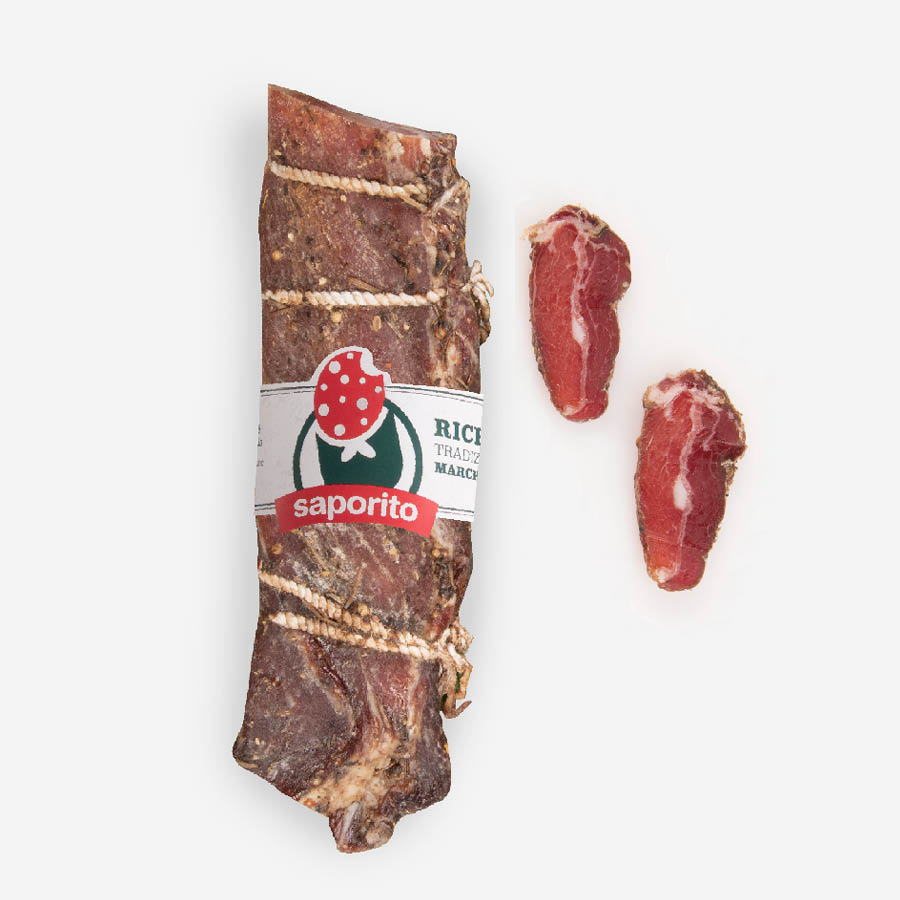 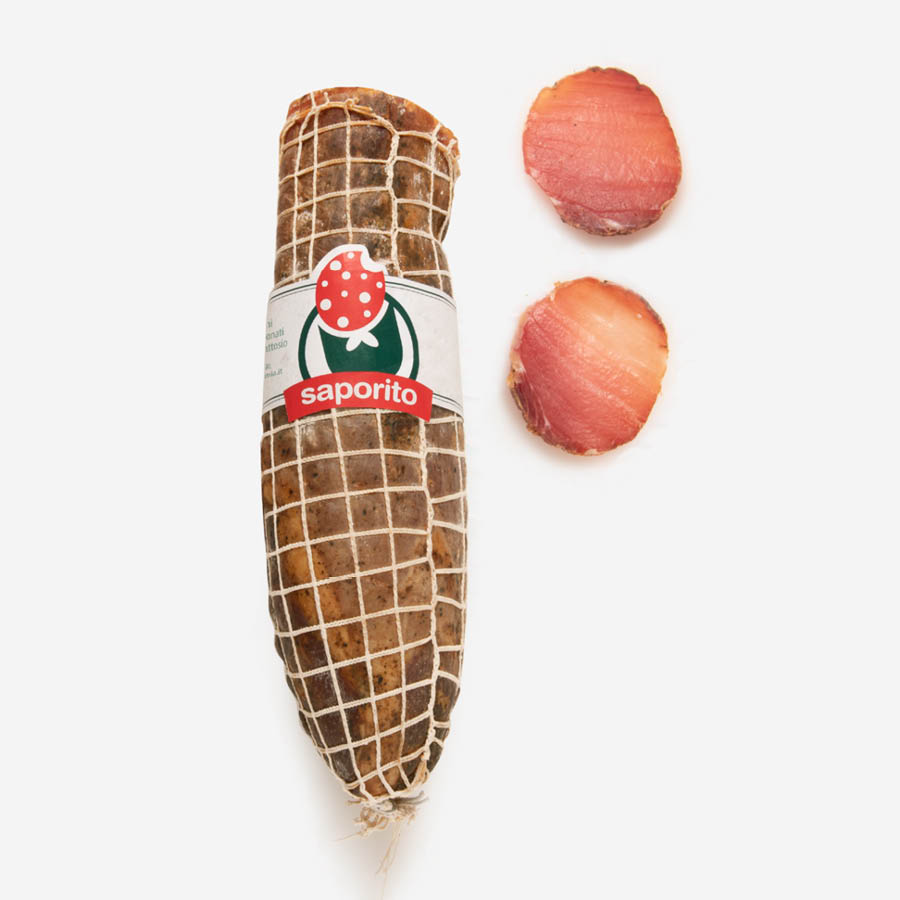 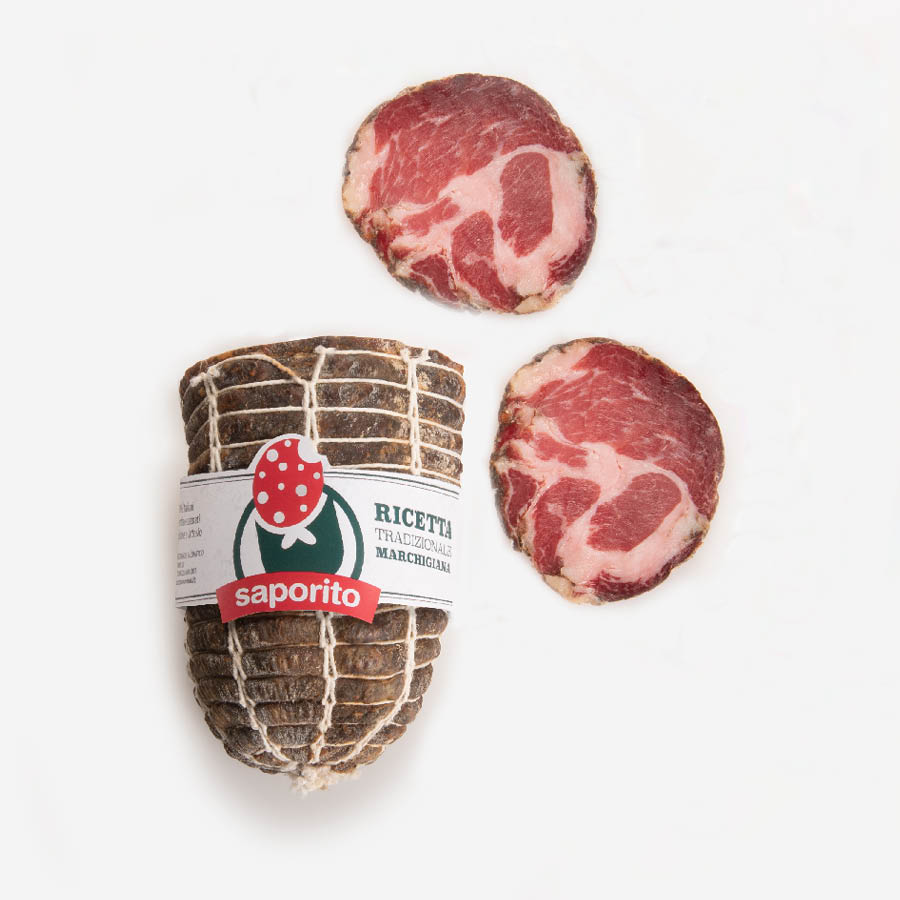 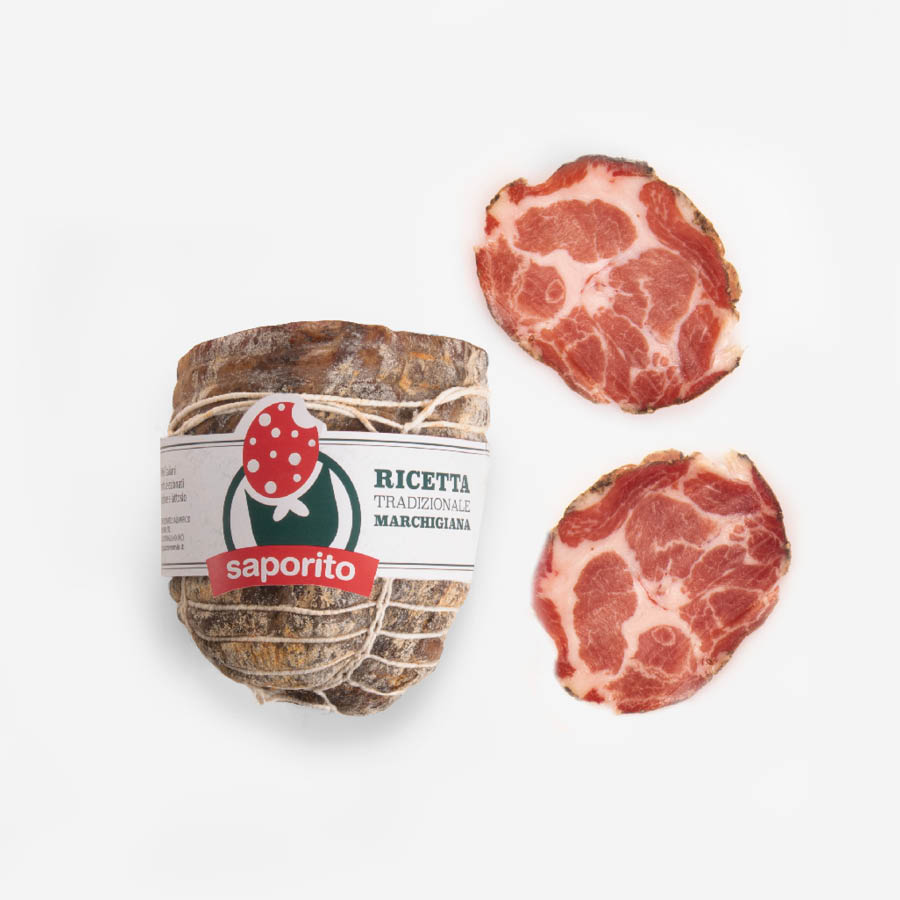 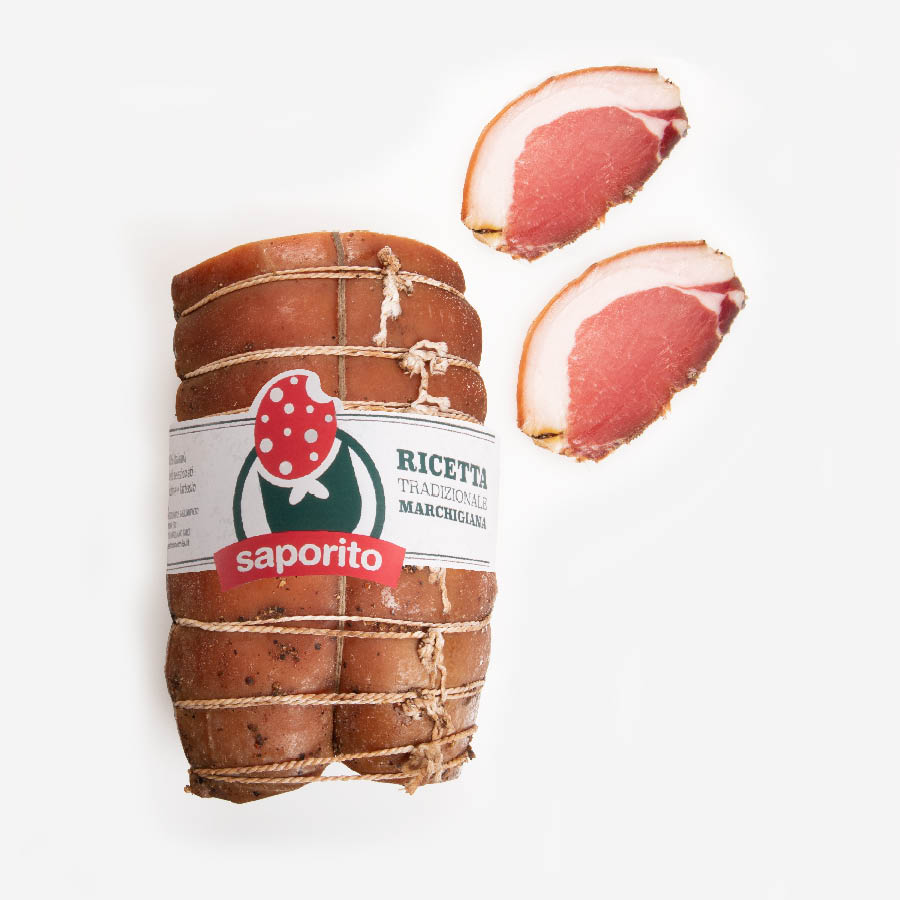 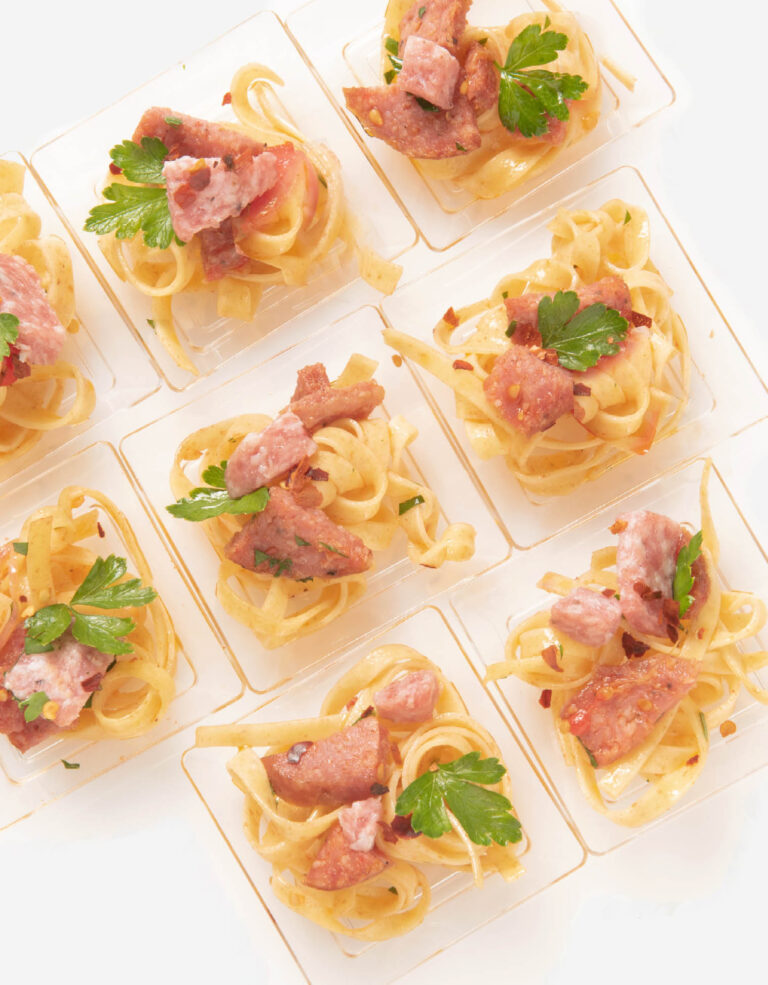 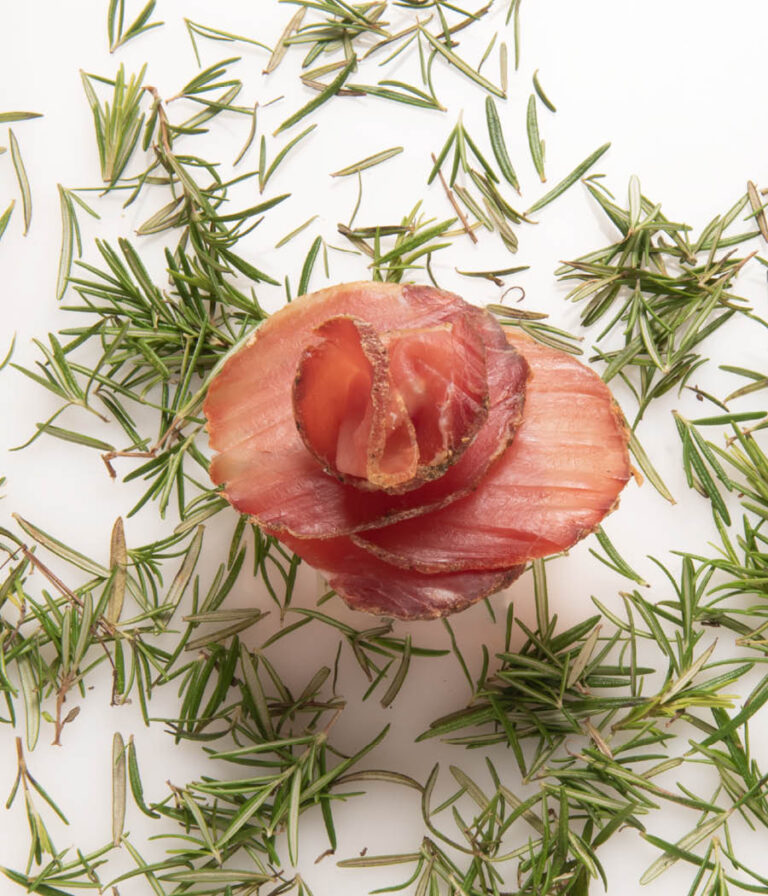 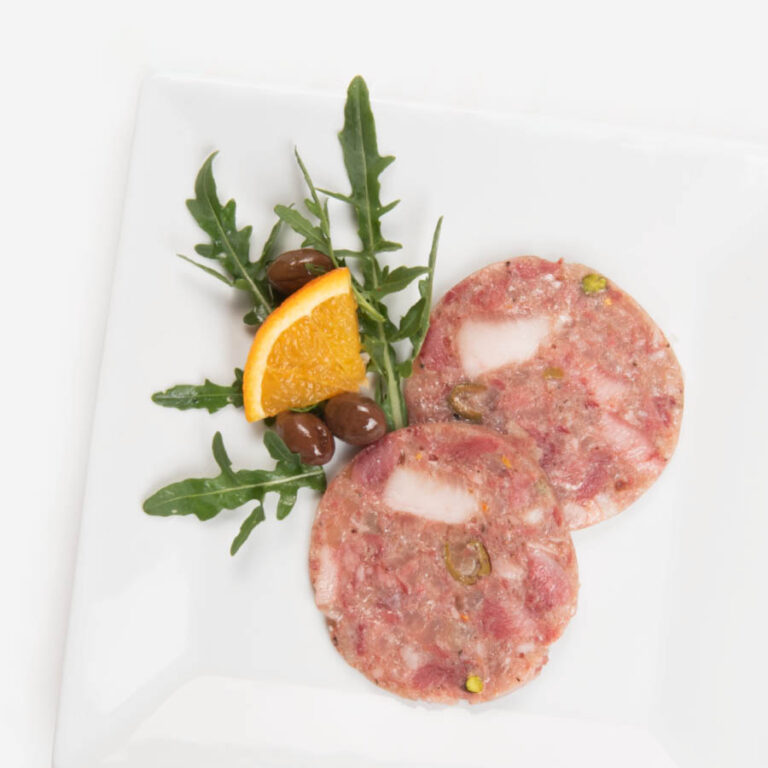 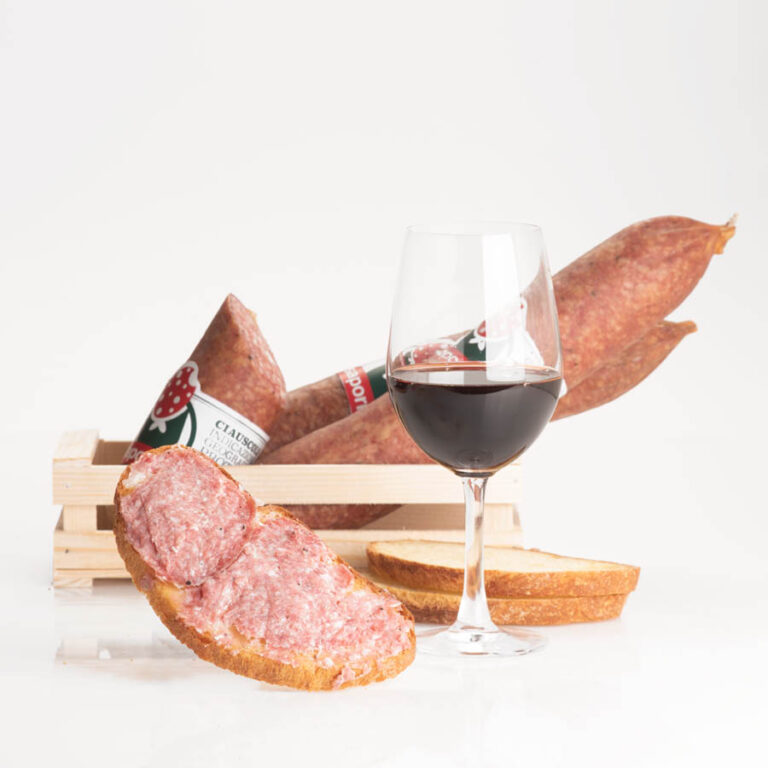